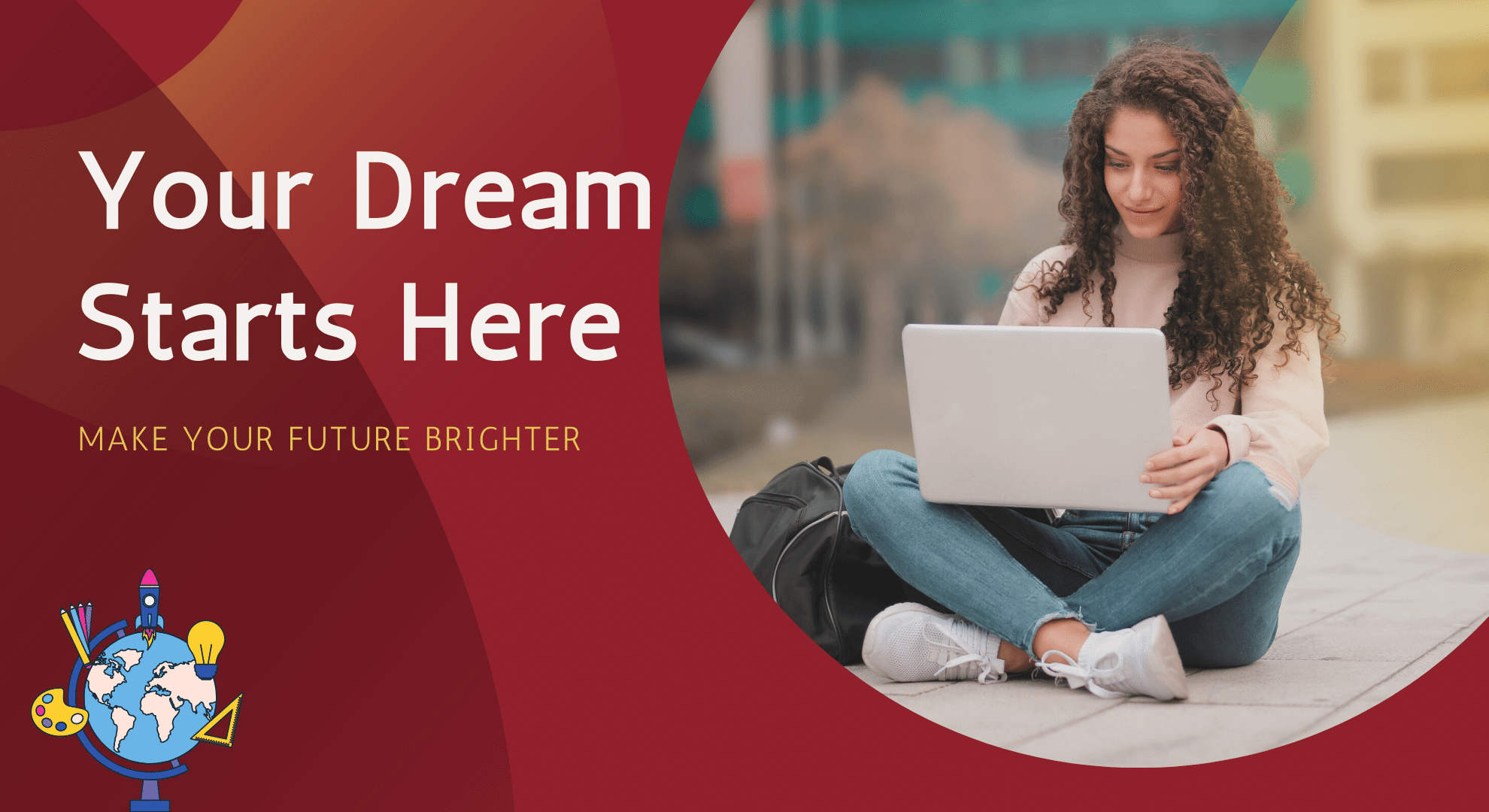 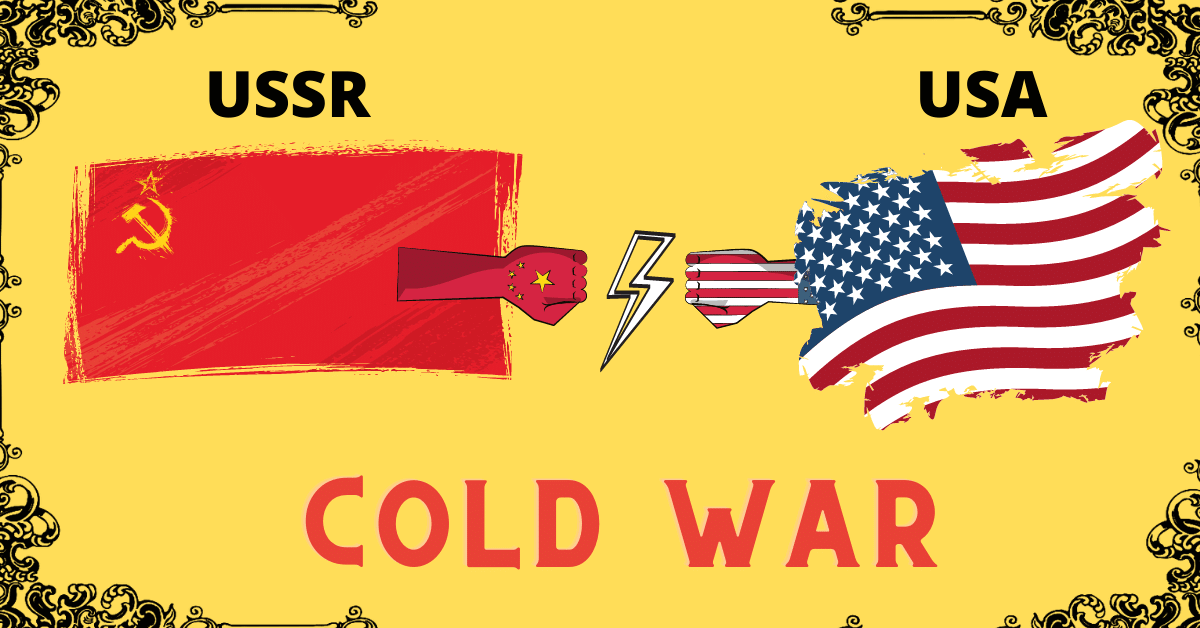 The Cold War was intense but yet COLD, was a period of ideological and geopolitical tension between the United States and ……..

The Russian Revolution was a period of social revolution, which was commencing ……. 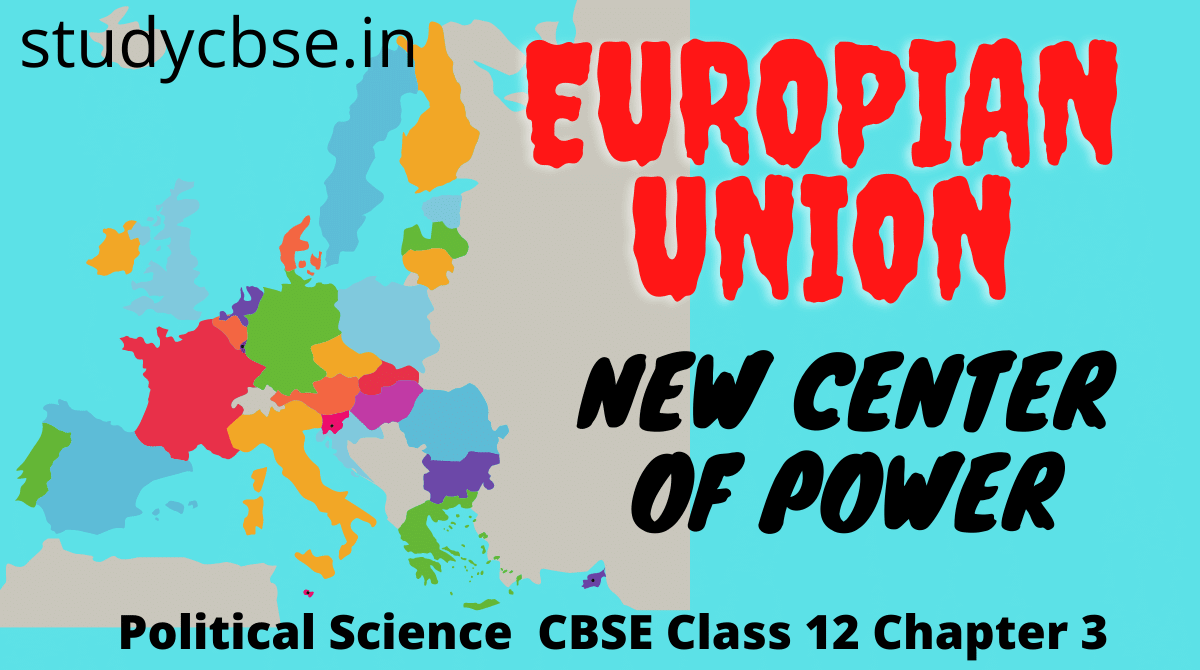 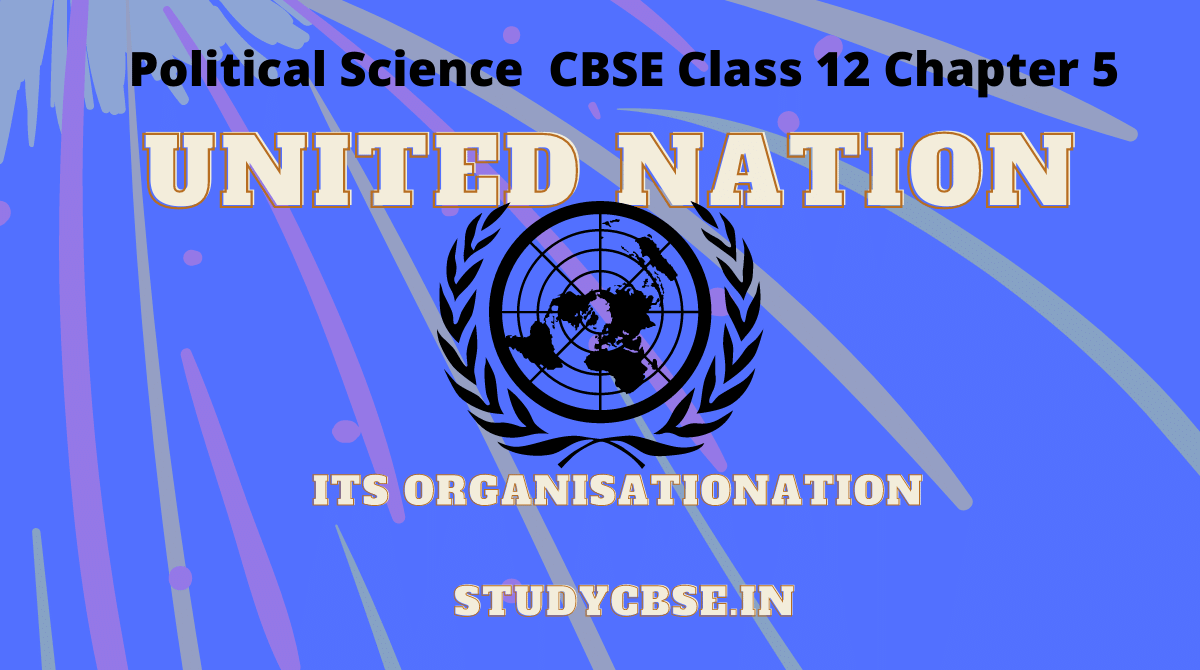 After the second world war, The United Nations was formed by 51 countries in 1945. Antonio Guterres is the present UN Secretary-General…..

Planning In Sports can be understood as the process of making a sequence of work for a future line of action. It can also be termed as instruction ……..

Sports and nutrition both are interrelated. Without proper nutrition sportsman will not be able to perform well, no matter how skillful an Athlete is….. 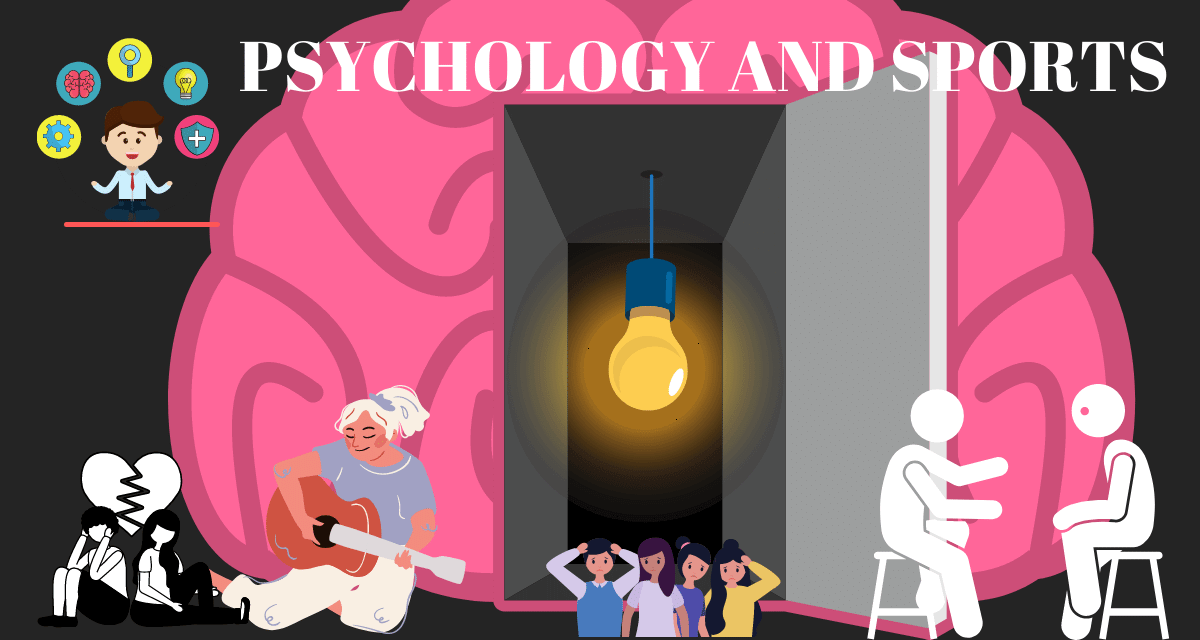 Psychology and sports deal with the positive behavior of sportsperson during training and competition period to increase performance….. 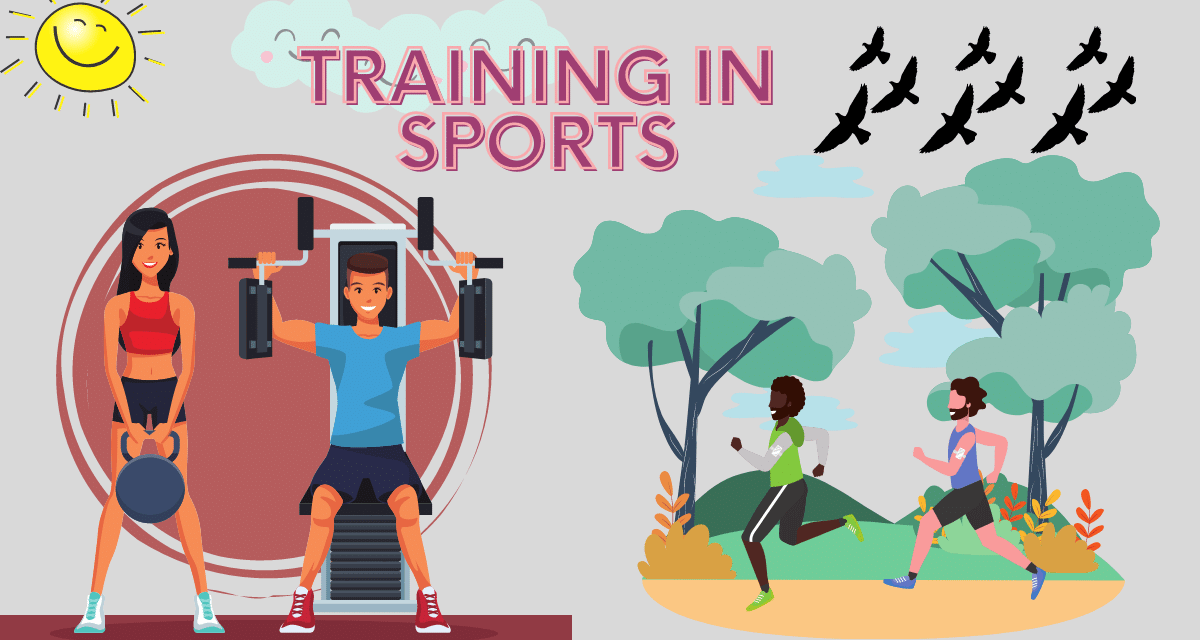 Training in sports is very important to improve the performance of a player. Training should be specific, systematic and scientifically based..